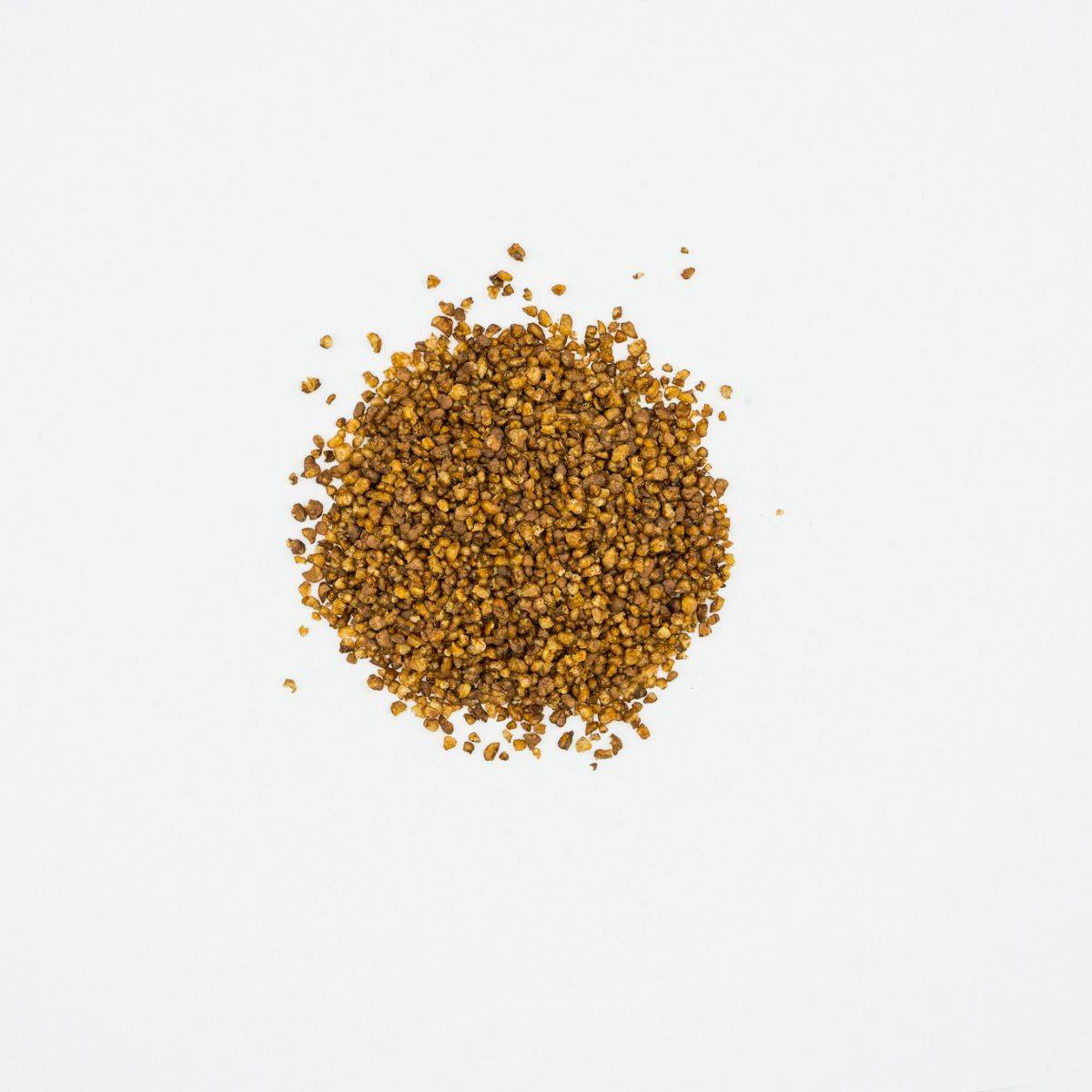 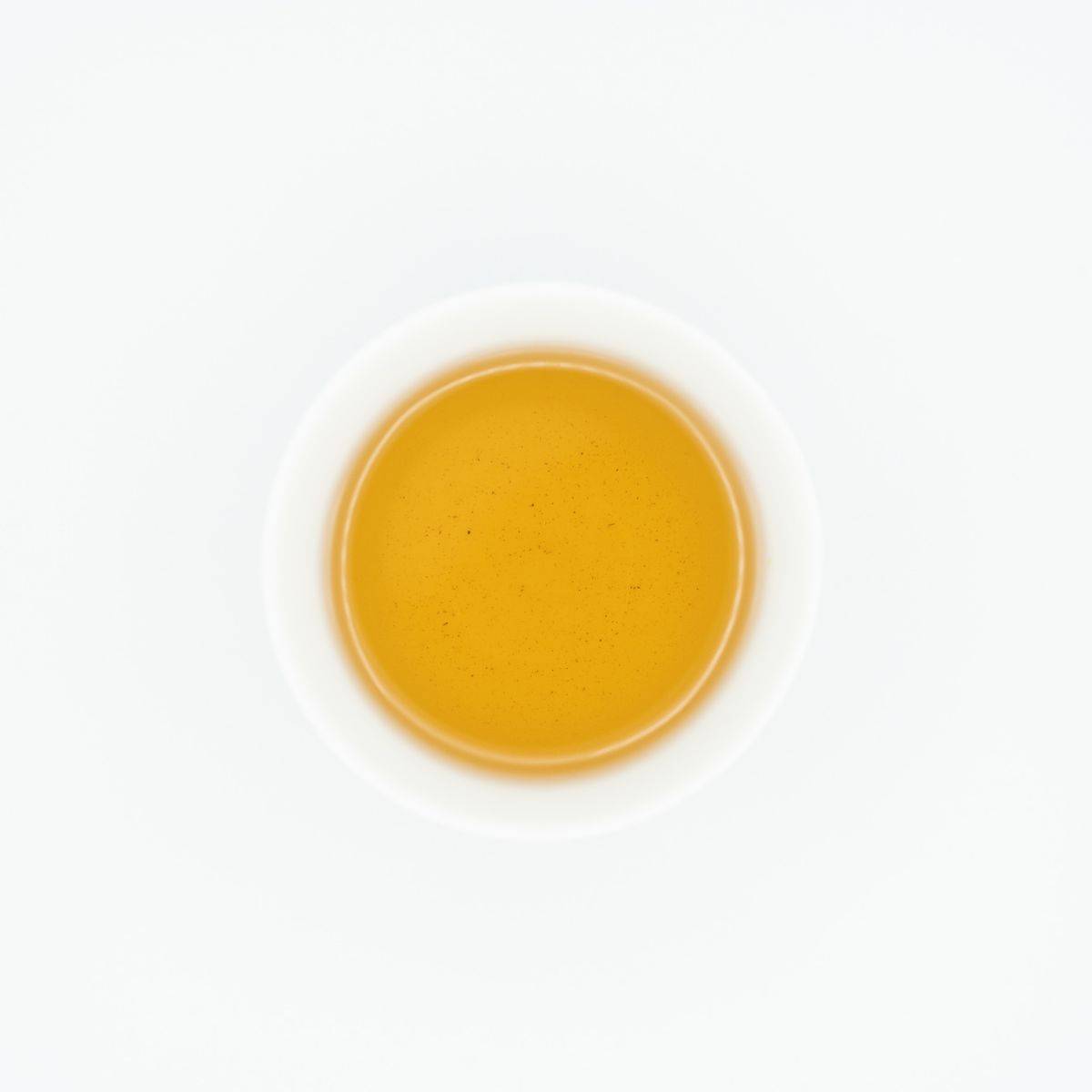 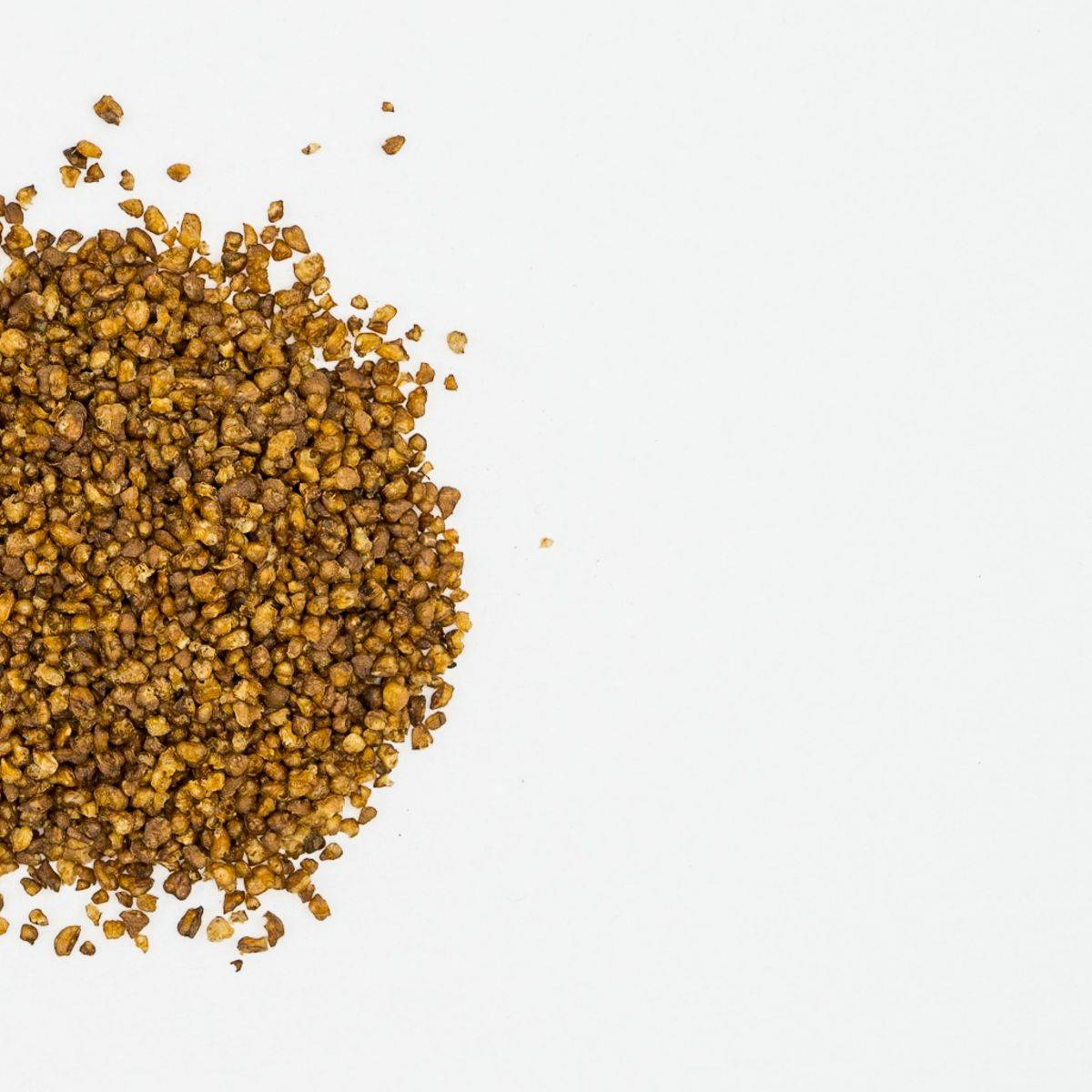 Description: All Soba Cha is not created equal. While grown in several locales in Japan, Nagano and Hokkaido are both widely lauded as the De Facto producers of high grade buckwheat. Our Soba Cha comes from Nagano Prefecture, more specifically the Togakushi region. Cool weather, access to fresh spring water, and optimal soil make Togakushi the central area for producing high grade soba.

What is so special about this tea? Soba cha, while not actually tea as it does not come from the Camellia Sinensis plant, is the roasted grains of Tartary Buckwheat, a cousin to the common form of buckwheat found in most kitchen pantries. This specific form of buckwheat was domesticated in east Asia and continues to be prevalent in China, Tibet, South Korea and Japan. A unique difference of Tartary Buckwheat is its size - you'll notice the grains are smaller and do not contain as thick a husk. Another notable difference is what lies within the grain: a nearly 100 fold amount of the chemical Rutin - a powerful chemical "known for its potential biological effects, such as in reducing post-thrombotic syndrome, venous insufficiency, or endothelial dysfunction"

Recommended for: Your new favorite daily drinker - no caffeine and plenty of flavor. 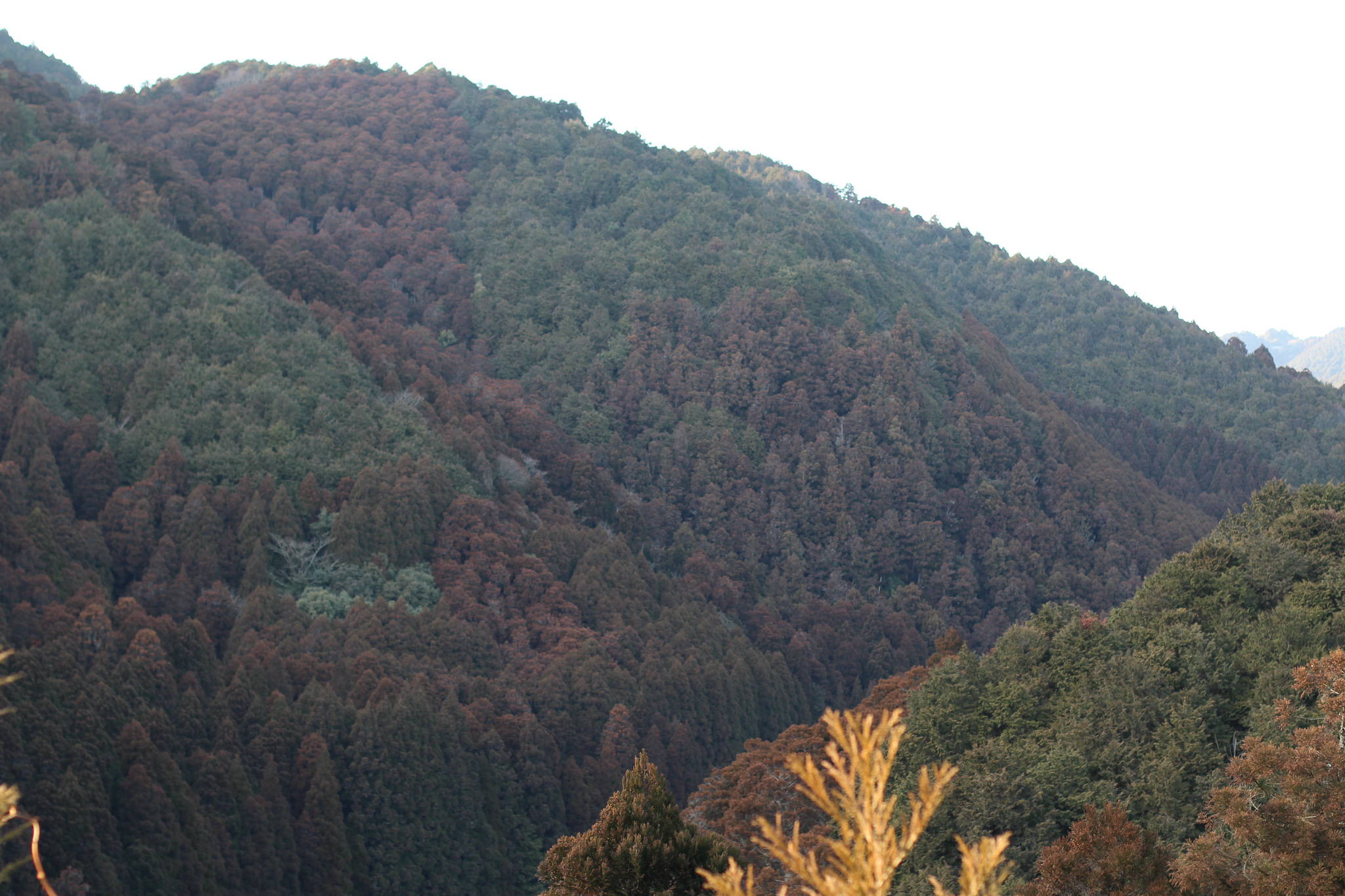 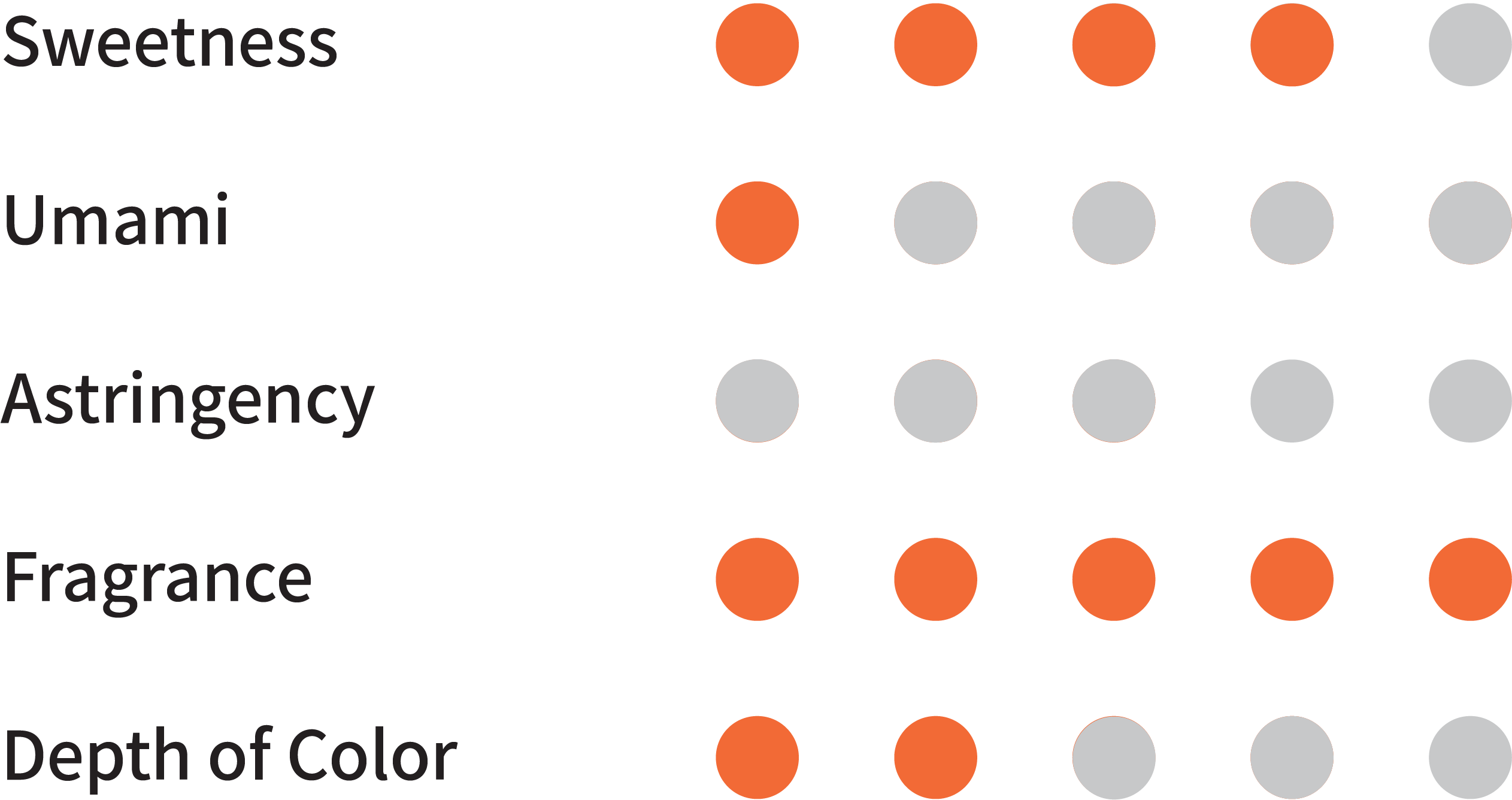 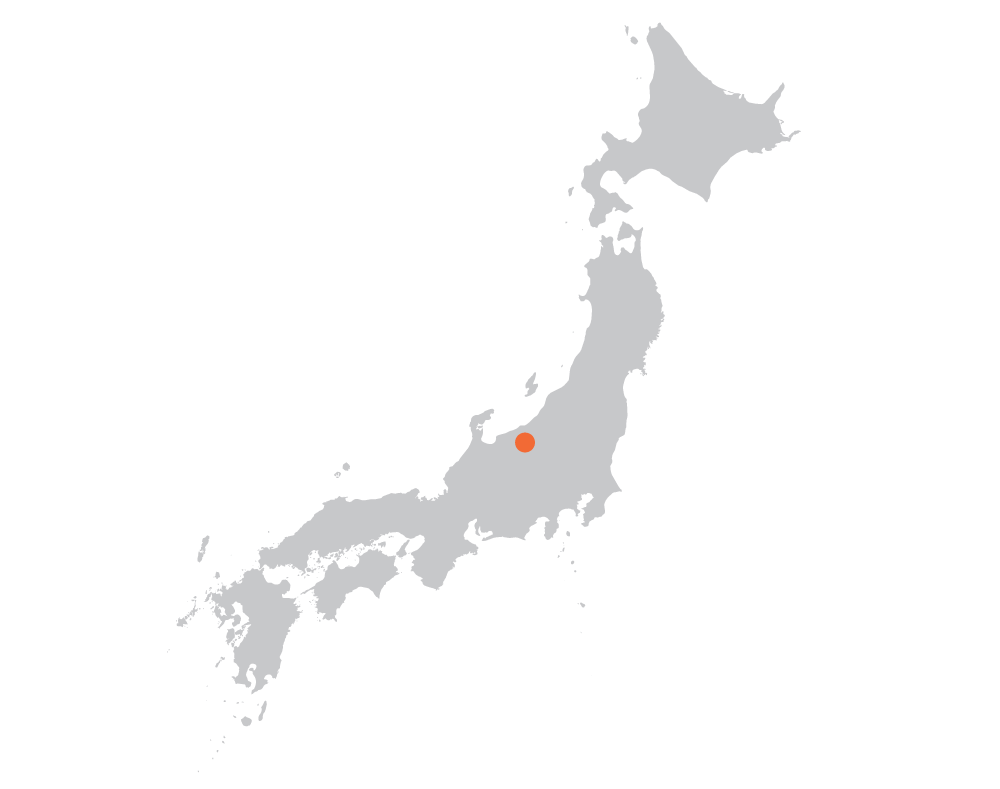 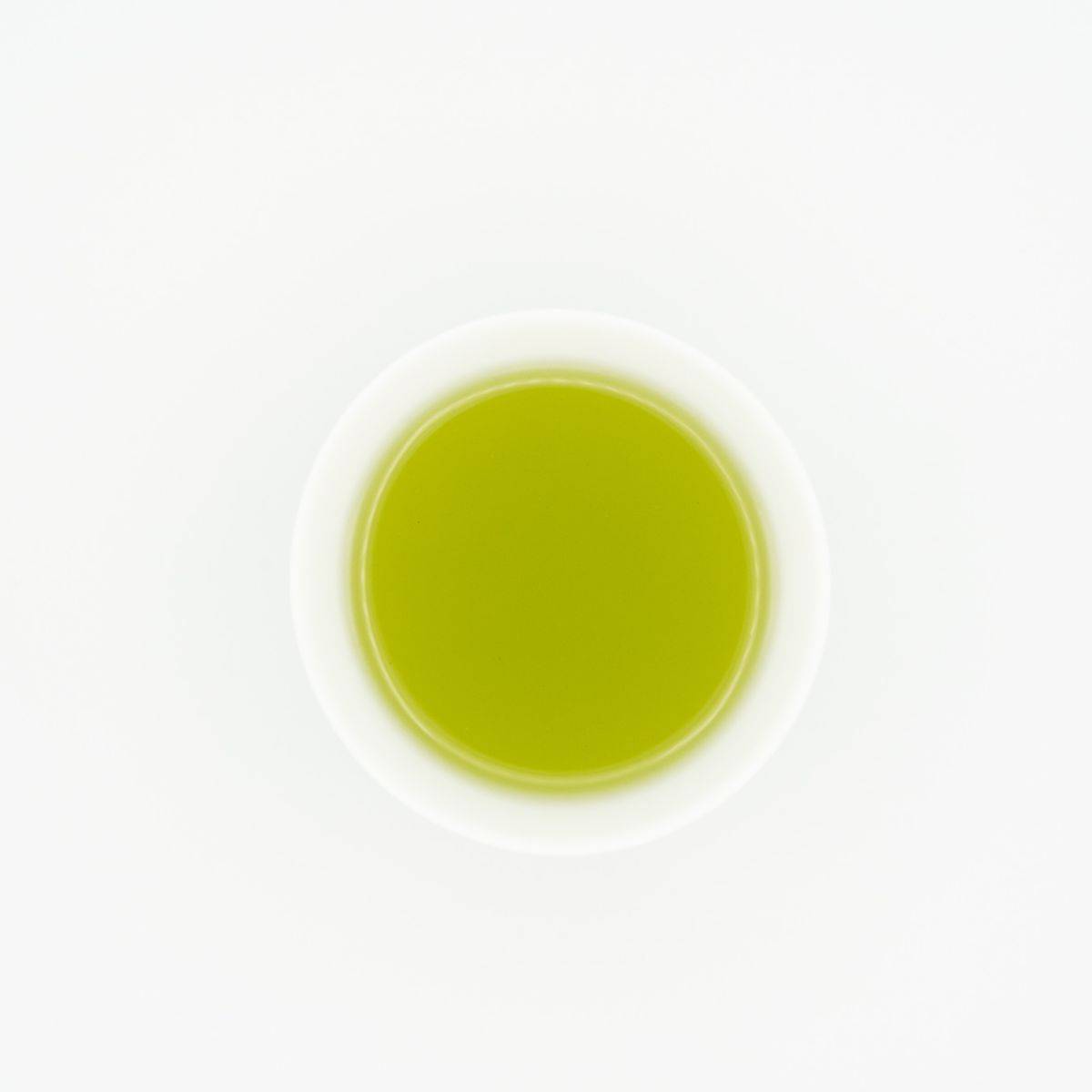 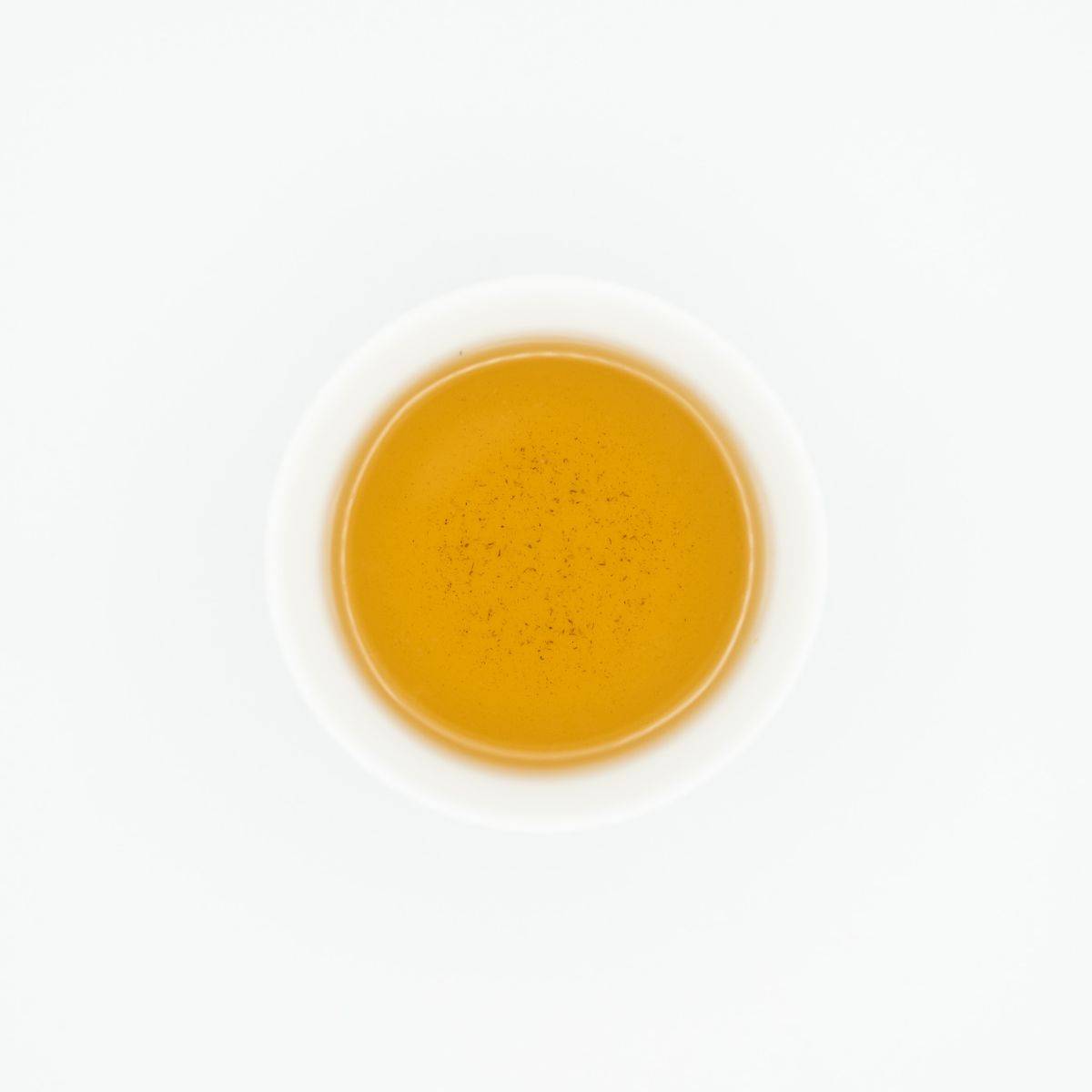 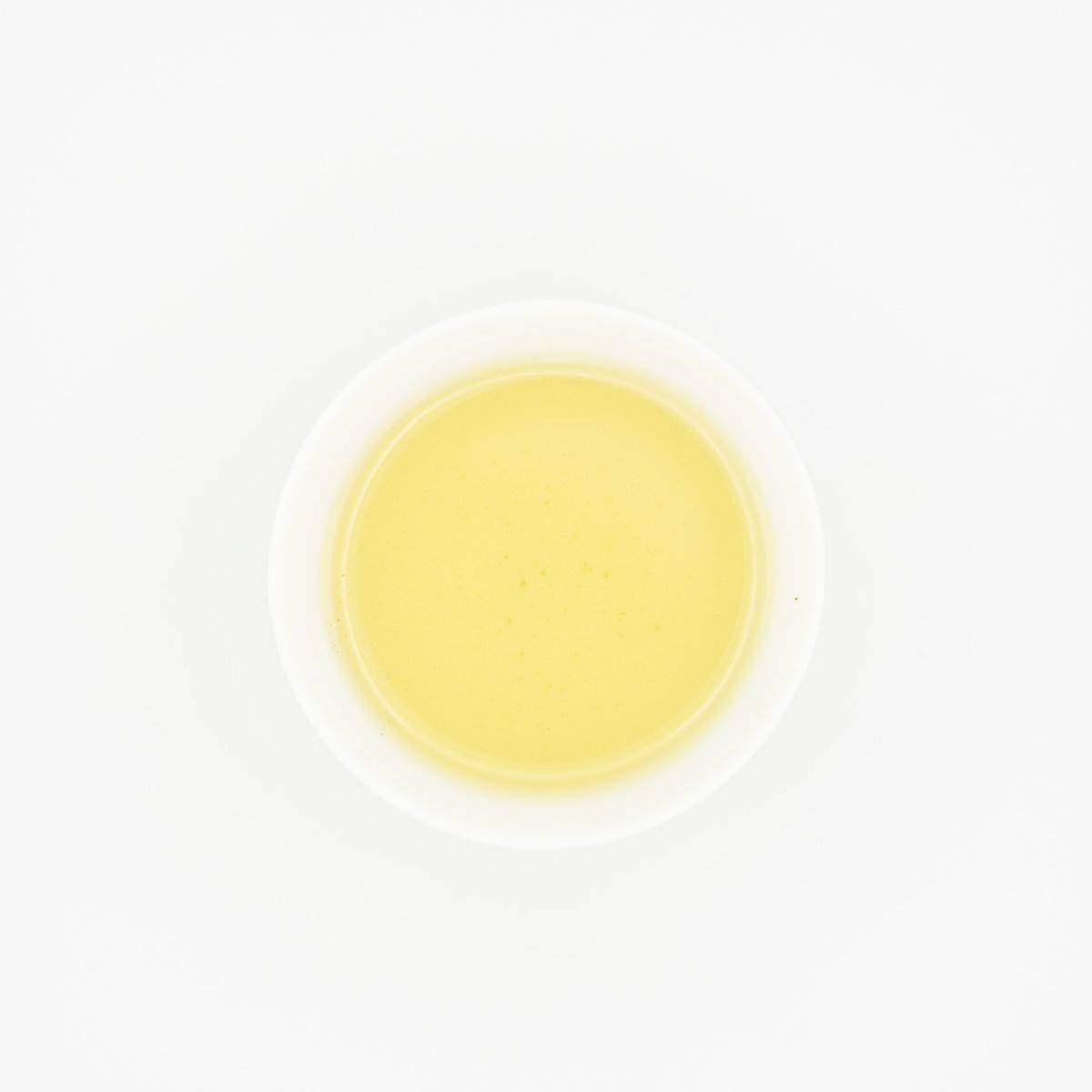 Love this tea so much. Super full of flavor and delicious.

Amazingly fragrant. In the mornings I enjoy matcha, but later in the day this is my pick me up during work breaks or just in the evening. I found that even 1/2 a teaspoon provides plenty of flavor. Absolutely recommend.

Success! Feel free to continue shopping or head to your cart .